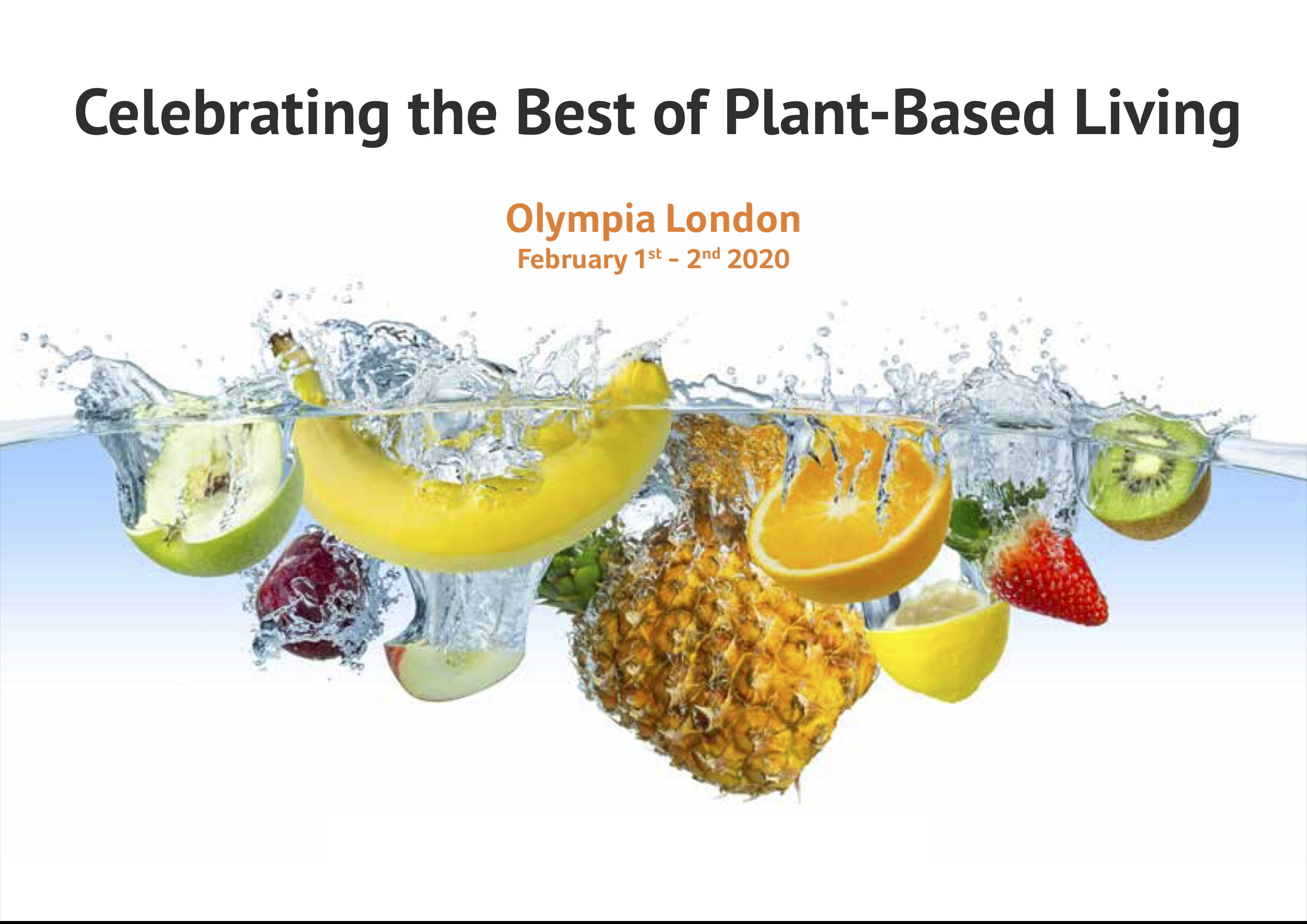 Plant Powered Expo, a brand new show celebrating the best of plant-based living, is coming to The National Olympia on 1st & 2nd February 2020.

This maiden event showcases the best of plant-powered living and features the latest plant-based products on the market as well as the projects and people that are making the changes at the cutting edge of plant-powered living. Plant Powered Expo welcomes people from all walks of life with an emphasis on healthy living and feelgood factor, balanced with practical, affordable and environmentally responsible lifestyle choices.

The organisers, who are also behind the hugely successful VegfestUK events, added,

The show dates – and the location at the iconic Olympia National – guarantee a fresh dynamic crowd hungry for new plant-based options and excited to be a part of the growing plant powered revolution. Join us at the groundbreaking event along with the movers and shakers from the plant powered community and access the fastest growing lifestyle choice in the UK right now.

With 15 years experience organising some of the biggest vegan events in the UK, we are thrilled to stage this dynamic and intriguing event and welcome you aboard for 2020.

The show plays host to around 235 stalls plus 10 featured areas with up to 80 Classes & Presentations. Featured Areas include: 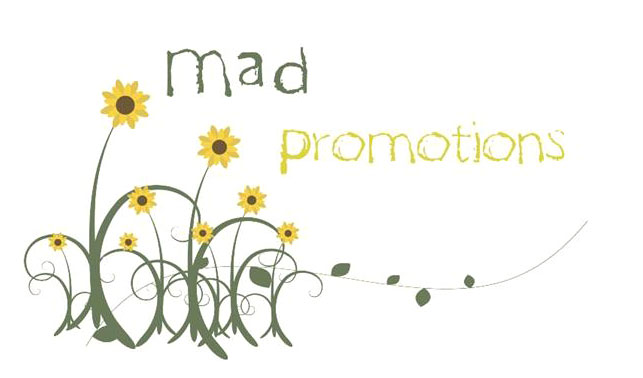 Would you like to raise your profile in the media?
You may however be finding it difficult or too time consuming to find the right journalists to contact?

MAD-Promotions works with small businesses, charities, individuals, celebrities and authors and has gained clients £100,000’s worth of free publicity over the past 13 years. We love working with people who have a great message and want to share it now with the media.

We also specialise also in promoting vegetarian and vegan foods, products and events – call us now for a chat if free editorial coverage is something that you would like for your business.

Contact us now to arrange to have a chat or come along and meet us for a juice or glass of wine and see how we will raise your profile.

PR Services for people who are making a difference. 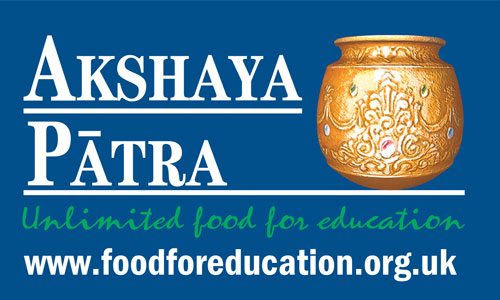 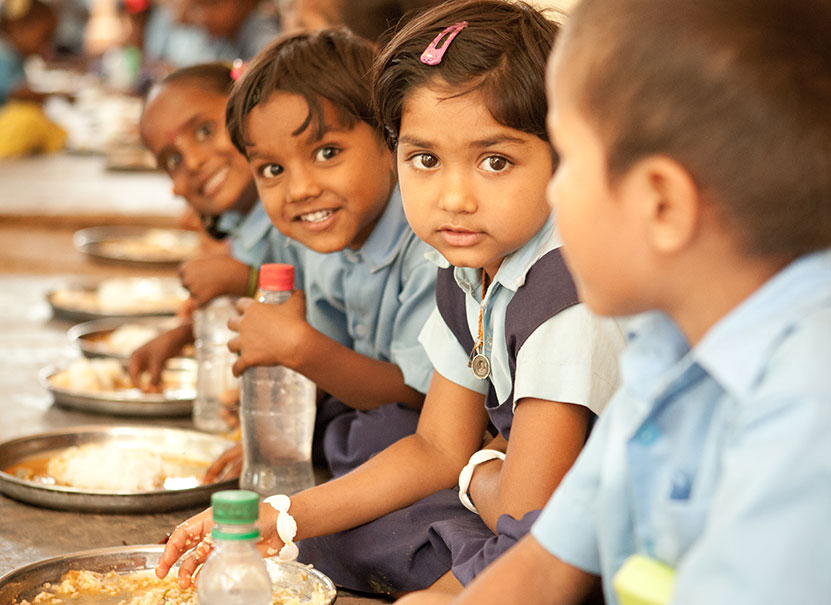 Akshaya Patra is the world’s largest NGO school meal program, providing hot, nutritious, school lunches to over 1.8 million children in 16,856 schools, across 13 States and 1 Union Territory in India every day. Akshaya Patra USA engages volunteers and donors in the United States to raise funds and awareness in support of the foundation’s mission.

Akshaya Patra has been for decades fighting classroom hunger among millions of children in India. We have served nearly 11000 meals among children in the UK as well, during the summer that just went and to our delight the varied vegetarian menu was greatly liked. 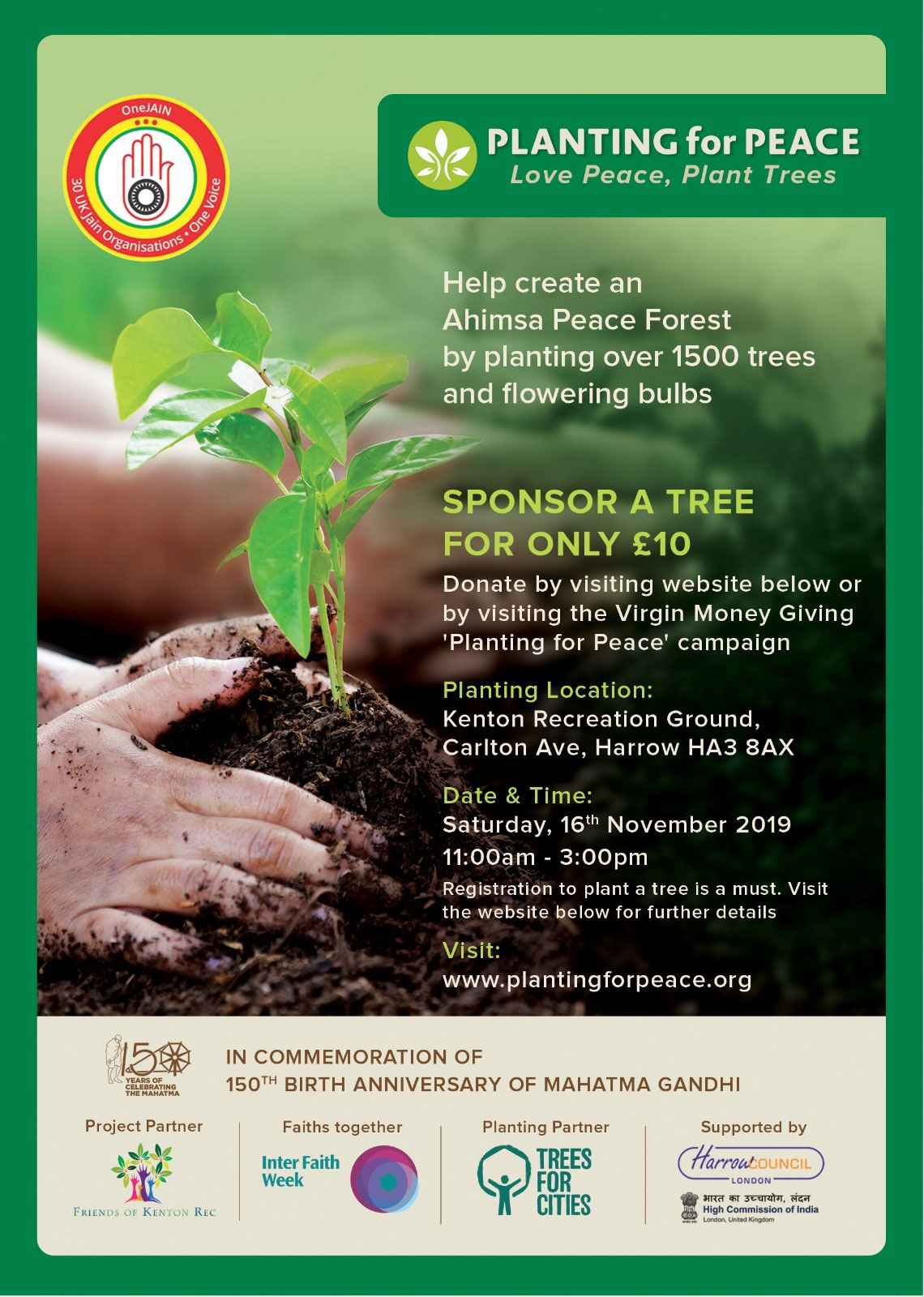 Planting for Peace is an environmental initiative aiming to spread the message of peace and harmony.

Launched to commemorate the 150th birth anniversary of one of the world’s greatest icons of peace, Mahatma Gandhi, the project reflects and encourages concern for the environment and for peace in all communities by planting Peace Trees, Peace Gardens and even Peace Forests.

Peace On Your Plate

A collaboration of vegan musicians, celebrities and activists aiming to achieve the first vegan Christmas number 1 in the UK music charts

‘Peace On Your Plate’ is a song being released this Christmas with the aim of spreading a message of peace and positivity, whilst raising money for animal / vegan charities.

The song was written by vegan musicians Gavin Chappell-Bates, who has appeared on BBC Radio 2 and BBC 6 Music, and Giles Bryant, world travelling yogi and leader of The Perpetual Choirs.

As more people move to a plant-based diet, Gavin and Giles wanted to capture the momentum of the vegan movement by celebrating the messages of Christmas – peace, love and good will. The song has a very simple message asking everyone around the world to ‘put peace on your plate this Christmas Day’.

‘Peace On Your Plate’ begins with an evocative image of a traditional family Christmas which is then juxtaposed with an image of the conditions that factory animals live in. Whilst tackling a serious subject matter, it is an upbeat and positive song, with the affirmative statement repeated throughout that ‘we can be the change’. The music is intended to evoke memories of classic Christmas songs of old. It has been a long time since an actual Christmas song was number one at Christmas time – the revamped Band Aid 20 in 2004. Now is the time to change that.

Vegan musicians from all around the world have got involved in the project, performing on a demo of the track, which you can hear online: https://soundcloud.com/peaceonyourplate/peace-on-your-plate/s-p1dN0

The team are contacting a number of prominent musicians, celebrities and activists to be part of ‘Peace On Your Plate’, including Paul McCartney, Moby and Simon Cowell. The song will then be re-recorded in time for its Christmas release.

“I’m proud to support Peace On Your Plate for so many reasons but first and foremost for the animals that will benefit from this amazing initiative. We are what we eat and if we do not consume the product of violence, exploitation and death we will not promote and perpetuate this behaviour in our own actions. Peace On Your Plate leads to peace in your heart, mind and soul!”

“We are thrilled to support Peace On Your Plate. The intensive farming industry goes against everything that Christmas represents. Christmas should be a season of peace and goodwill and that’s exactly what Peace On Your Plate hopes to achieve. Support this song and sing it loud and proud — help extend our compassion to all creatures this Christmas.”

For further information on the project visit

So put peace on your plate this Christmas Day

I pledge to be vegetarian or vegan over the christmas period

Thanks for signing our pledge. Enjoy a meat and dairy free Christmas and forward this to your friends